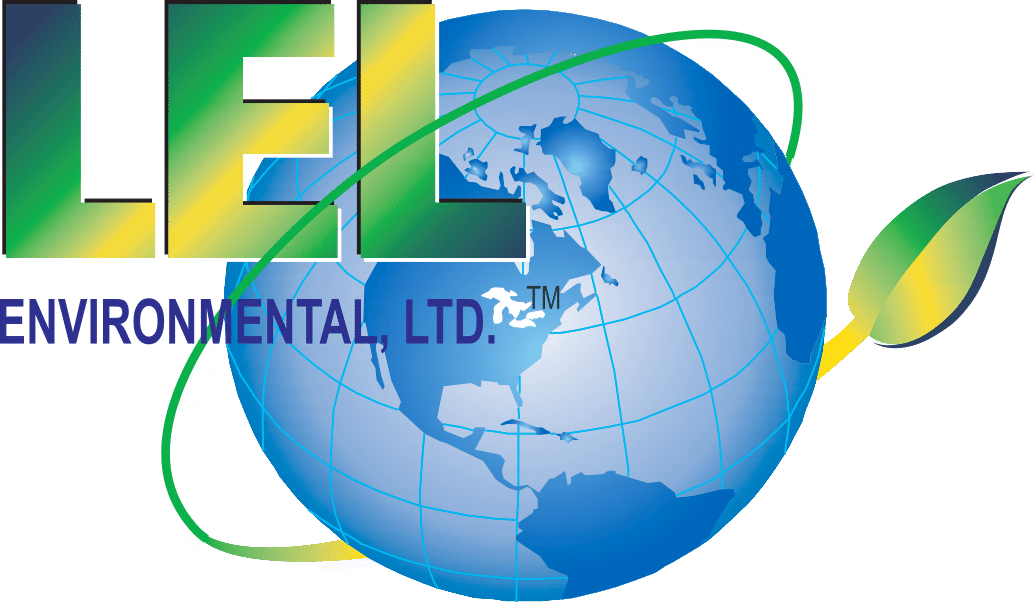 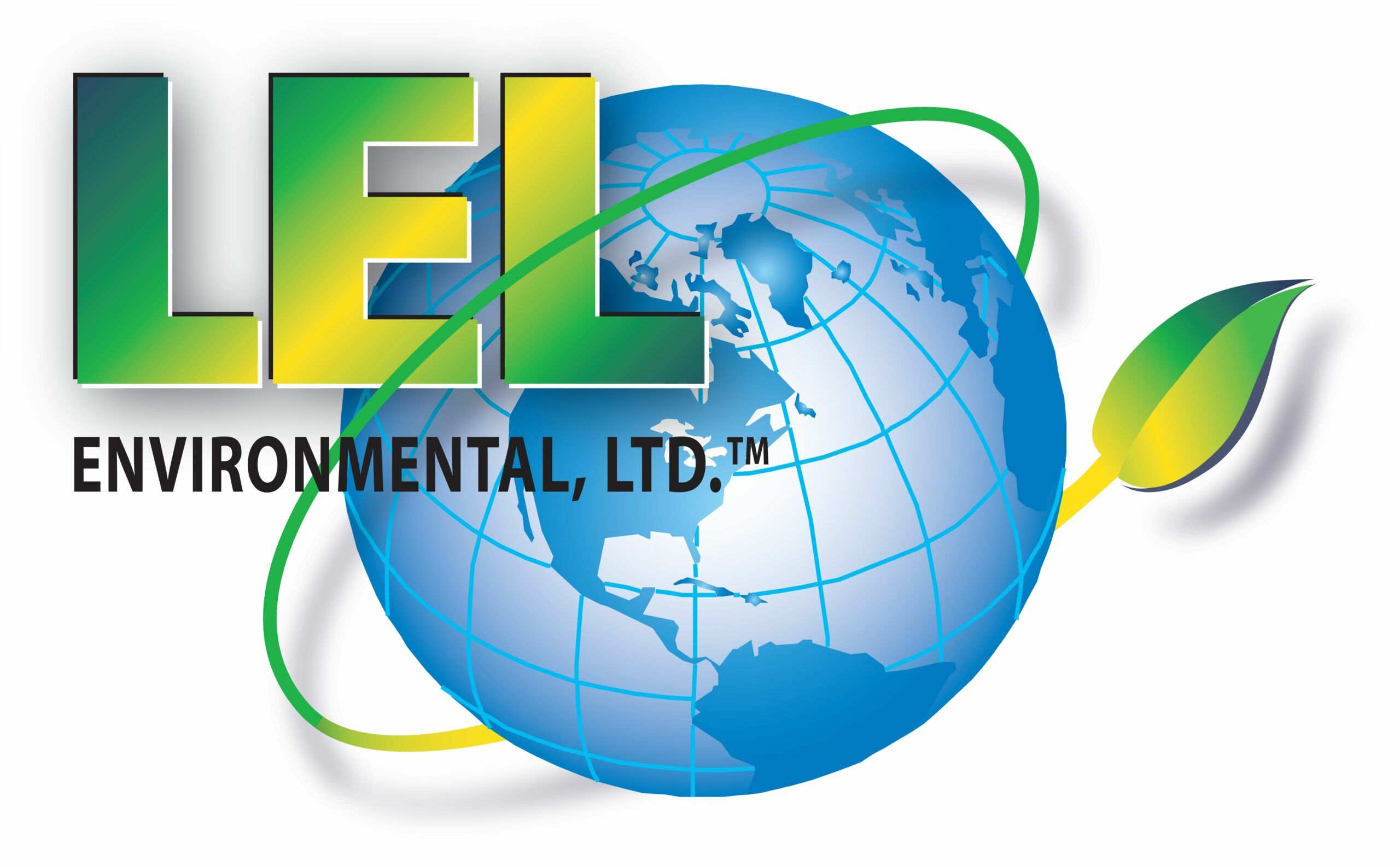 Covanta Energy Corporation (NYSE: CVA), a world leader in sustainable waste management and renewable energy, today announced that it has completed the expansion of the H-POWER Energy-from-Waste (EfW) facility, owned by the City and County of Honolulu. Covanta Energy is the designer, builder and operator of the facility, which is an integral component of the City and County’s comprehensive solid waste management program.

“Covanta is proud of our successful partnership with the City and County of Honolulu. The completed third boiler marks three years of hard work by the Covanta team, and celebrates the innovative thinking of the City and County in making the decision to move forward with this expansion. The completed project brings a multitude of benefits including increased diversion of waste from landfills, reduction of greenhouse gases, more renewable energy and new jobs that will make a significant impact on Oahu’s economy and energy independence,” said Seth Myones, executive vice president and chief operating officer of Covanta.

In addition, the facility will help Oahu become more energy independent by eliminating the need for one million barrels of imported oil and reducing greenhouse gas emissions by almost one million tons each year due to the avoidance of methane from landfills, the offset of greenhouse gas emissions from fossil fuel electrical production and the recovery of metals for recycling.

“By reducing our dependence on fossil fuels and creating energy from trash, H-POWER benefits the City environmentally and financially,” said Mayor Peter Carlisle. “With the third boiler, we can now divert even more opala from the landfill and continue to emphasize more recycling.”

The completed expansion project also marks the commencement of a new 20 year operating agreement with the City and County. Covanta began operating the H-POWER facility in 1990. In 22 years of operation, the facility has processed more than 13 million tons of waste, reduced the need for 15 million barrels of imported oil, saved 500 hundred acres of land otherwise used for landfills and recovered 450,000 tons of metals for recycling — the equivalent of four aircraft carriers.

About Covanta Covanta Energy Corporation is an internationally recognized owner and operator of Energy-from-Waste and renewable energy projects and a recipient of the Energy Innovator Award from the U.S. Department of Energy’s Office of Energy Efficiency and Renewable Energy. Covanta’s 44 Energy-from-Waste facilities provide communities with an environmentally sound solution to their solid waste disposal needs by using that municipal solid waste to generate clean, renewable energy. Annually, Covanta’s modern Energy-from-Waste facilities safely and securely convert approximately 20 million tons of waste into 9 million megawatt hours of clean renewable electricity and approximately 9 billion pounds of steam that are sold to a variety of industries. For more information, visit www.covantaenergy.com. 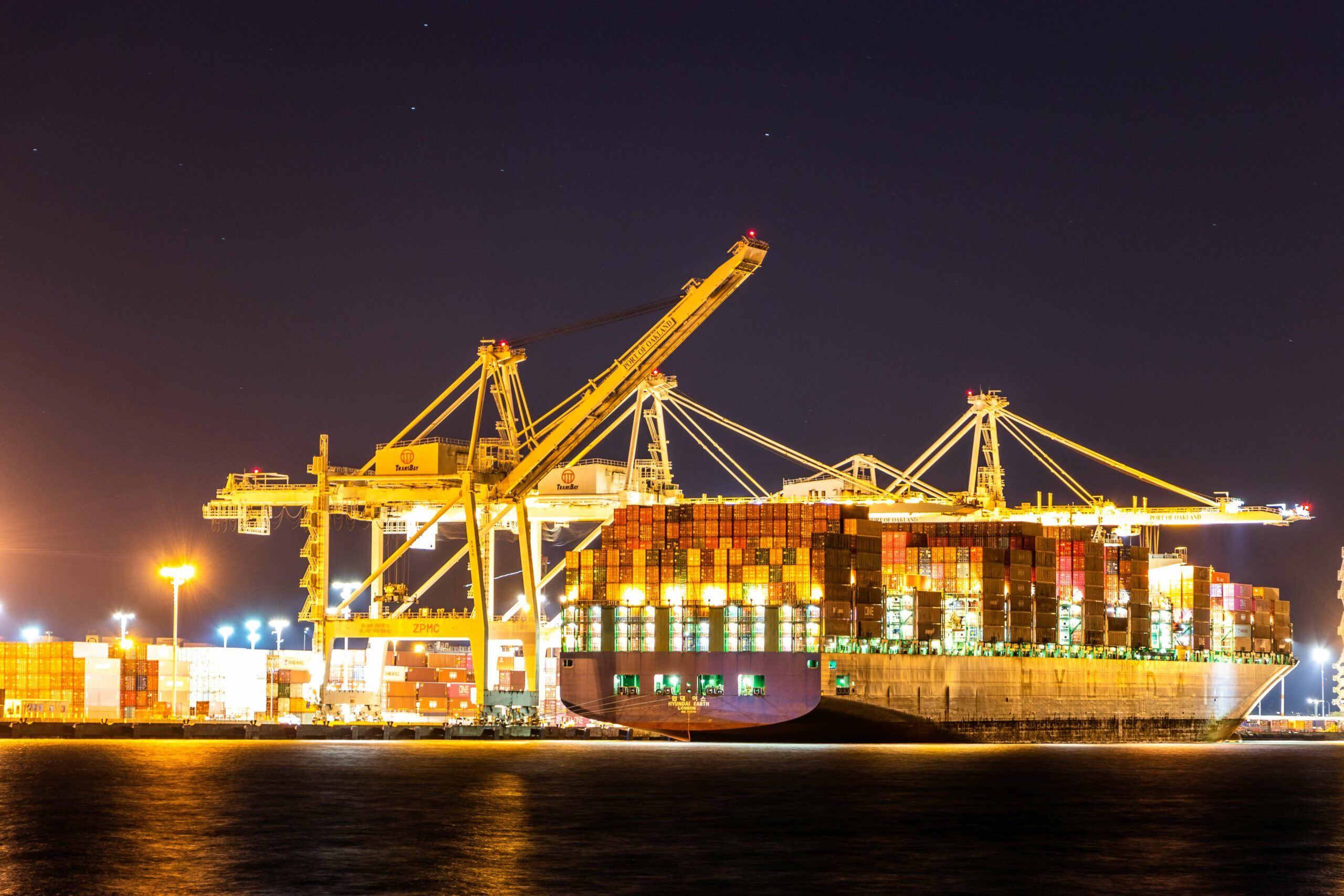 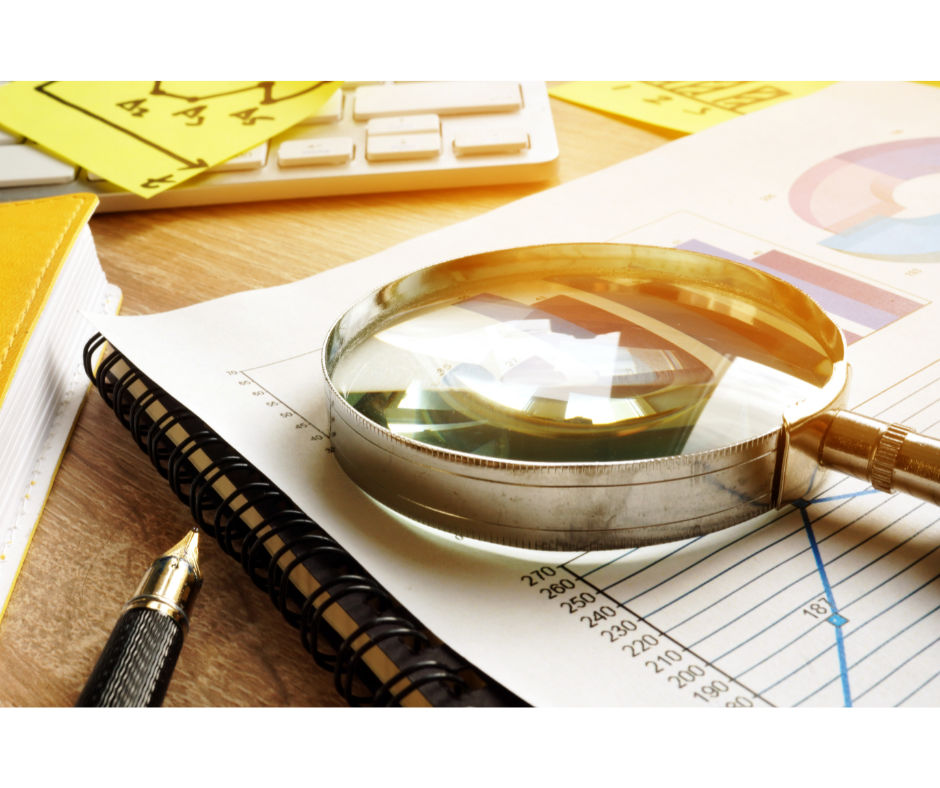 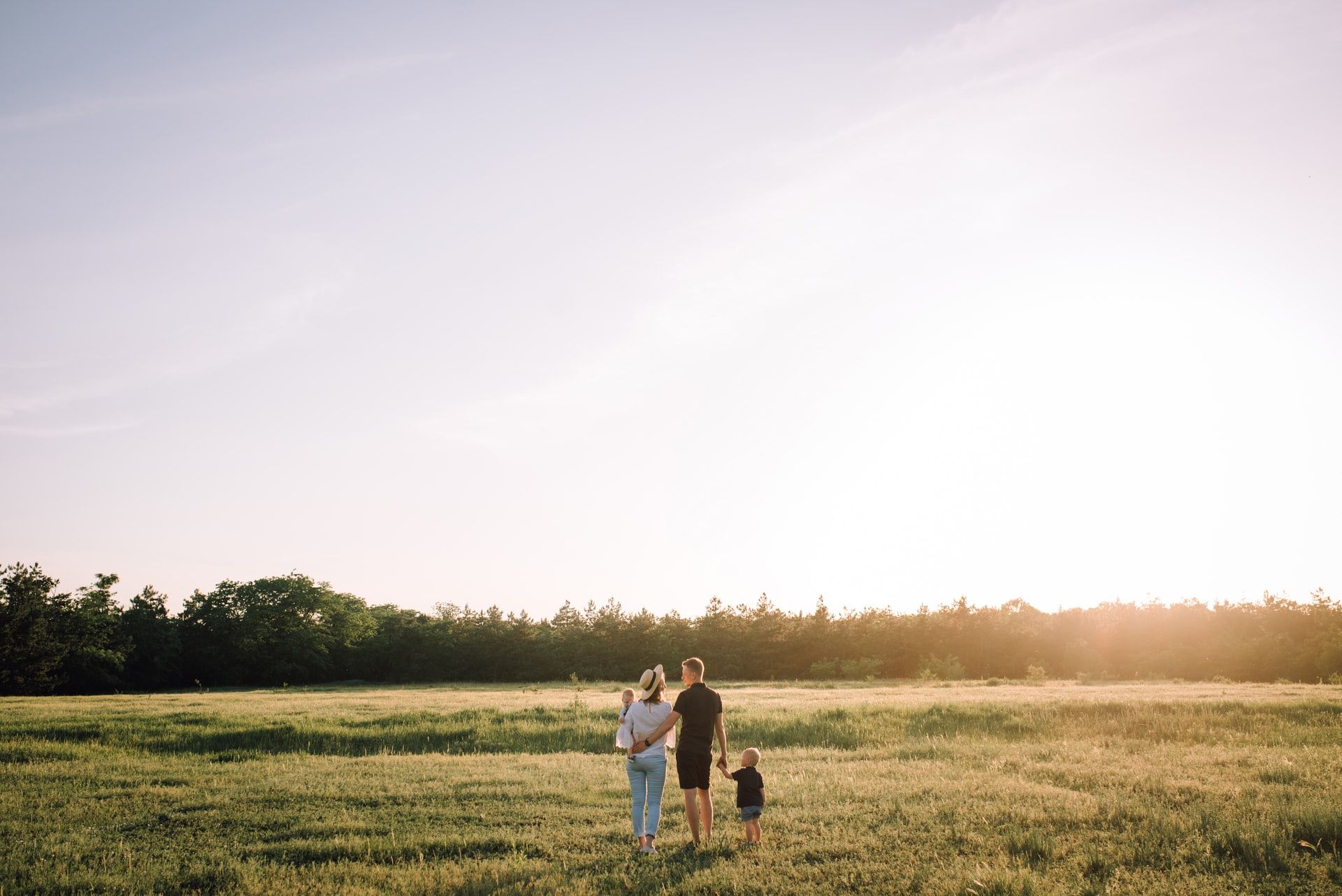 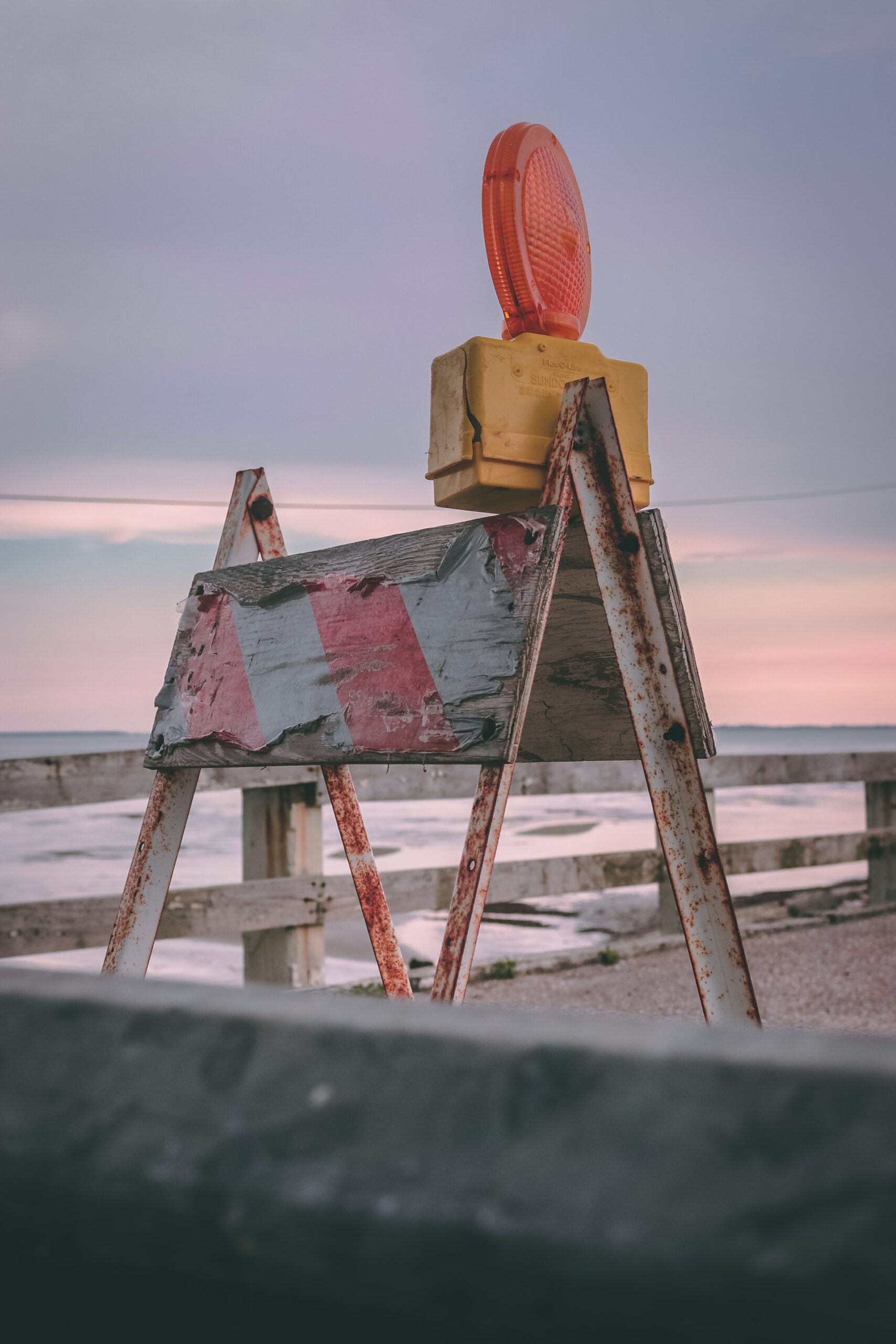